Skip to content
By using this site you agree that we can place cookies on your device. 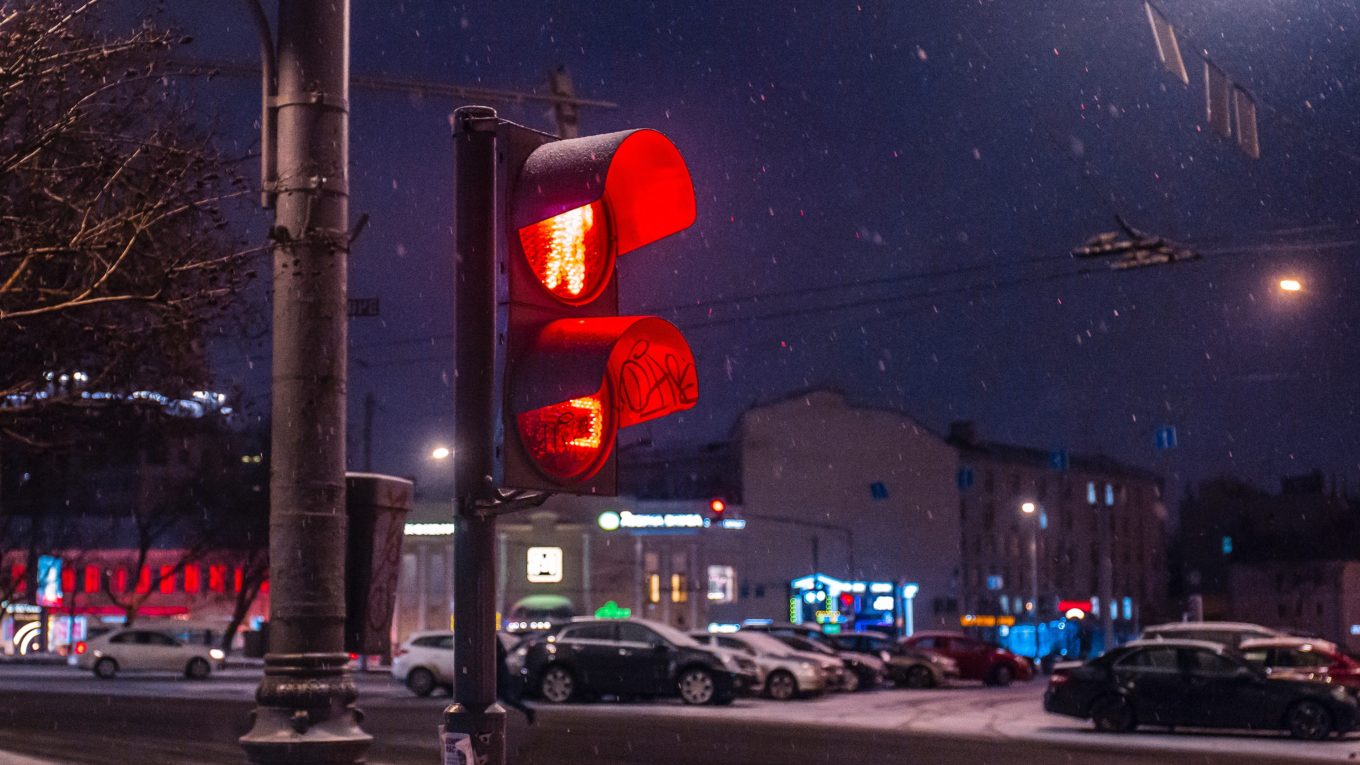 As the advertising industry heads into a new decade, Kye Hush spoke with industry experts, Tamsin Shaw formerly of VMLY&R, and Roseli Dinez and Ani Møller from Isobar, to discuss the evolution of the agency Traffic Manager and how the role fits in today’s agency landscape.

I’ve got a confession to make

Full disclosure, I am a former agency Traffic Manager. My career in advertising started at what was then known as Grey Worldwide. There I held the dual role of Production and Traffic Manager. Formerly, I was Print Producer in the publishing industry. I had a lot of the skills required for the job, but nothing really prepares you for a Traffic role. It can be simultaneously one of the most rewarding and one of the most thankless jobs there is.

It’s been over 10 years since I worked in an agency traffic role. To say the industry has changed a lot since then, is an understatement. New agency models and technological advances have seen a lot of agency roles change, including Traffic. But surely, having a skilled pair of hands looking after the delivery of jobs really hasn’t become obsolete?

Wait. What is an agency Traffic Manager?

One of the best descriptions of an agency Traffic Manager I’ve seen, comes from the balancecareers website: “In advertising agencies, there are several departments that must work together efficiently in order to fulfill the requests of the clients. Every job that comes into the agency must flow through these departments on time, and it is the Traffic Manager’s responsibility to make sure that happens.”

However, the skill set required to be an agency Traffic Manager is very broad. As Tamsin Shaw, Freelance Consultant and previously, Regional Resource Director at VMLY&R says, “the expectation is that you know about production, you can prioritise, that you are factual, it’s business plans, it’s timing plans, it’s high level and detailed all at once. The flip side of that is that you have massive emotional intelligence, that you’re able to negotiate and look after people, and that you’re a people person.”

This broad definition could also be down to the fact, that all traffic jobs are not created equal. As a result, there is a lot of on-the-job learning.

It all comes down to experience

Ani Møller, Delivery Director at Isobar, comes from a project management background. She says, “when I started there were no courses or degrees that you could do to learn how to be a Traffic Manager in a digital environment. Effectively everyone was doing their best.”

And, that was certainly my experience. While on paper, I had the skills required to be an agency Traffic Manager, a course would not have helped me learn the negotiating skills required. Wrangling the different personalities that make up creative and client services teams, is a skill in itself. It is not something you can learn on a course. Another challenge, is the role can be vastly different from agency to agency. So, it’s no wonder Traffic Managers are learning on-the-job.

In other words, it’s all comes down to experience.

As agencies continue to evolve, so has the role of the Traffic Manager, now often encompassing aspects of operations, project management, production and finance. Put the words Traffic Manager into the LinkedIn jobs search, and the results returned illustrate this point.

Of today’s agency Traffic Manager role, Tamsin says, “it requires input, intelligence and well thought through strategy. I’d say that the job is a bit more well-rounded – it’s not just a matter of booking it in, and then going it’s done and dusted, my job is over, I can leave. It’s having project management skills within that, chasing up the client, questioning them, asking why they are taking that particular shape over their campaign, being the right-hand person on the team. But also, being able to say no and not bending over backwards.”

Ani explains, “The role of the Traffic Manager historically, is where you don’t have that certainty and you’re trying to fit a lot of weird puzzles together that may or may not fit and have many conflicts. Whereas if you’re dedicated to a team, your conflict is yourself, so you have easier decisions to make.” As a result, the role of the agency Traffic Manager was completely absorbed by the Project Managers at Isobar, with each team set up to run like a mini agency.

Ani adds, “Essentially, we’ve broken it into eight small agencies inside a large agency which means that you’re able to do traffic management within the team itself because you don’t have that major conflict that you would at scale.”

While the role of the Traffic Manager may no longer exist at Isobar, they showed great foresight to restructure the role to meet the growing needs of the business. This structure also ensures that there’s no conflict between teams throughout the agency.

What about other agencies?

CEO of  the Agency Management Institute, Drew McLellan, has some thoughts on this. In his piece, A Traffic Manager Will Keep Your Agency Out of a Jam, he notes: “Some agencies have tried to turn the traffic manager into a hybrid role; others have hired junior-level employees into the position. Small agencies try to do without a traffic manager, leaving account managers and creative teams to track every single payment and due date. That’s fine if you have fewer than 15 employees, but the larger your agency grows, the more you’ll lose efficiency without a traffic manager on staff.”

This indicates that while the named role of a Traffic Manager might be obsolete in some agencies, it needs to exist in some form to keep an agency running efficiently.

What does the future hold?

As project management, creative resourcing and scheduling tools become more sophisticated, and the reality that all of this could be handled by AI in the future, will the role of a Traffic or Project Manager still be relevant in tomorrow’s agencies?

Tamsin thinks the human element will always be essential, “traffic management is an art-form, not a science. Whilst the overarching administrative tasks of the traffic manager role could be taken on by AI, who would problem solve? Who would be the bridge between Account Manager and agency?”

It is the soft skills of an agency Traffic Manager that makes their role irreplaceable. Their emotional intelligence means they can traverse any problem, any situation and come out still fighting. And this is what makes the role far from obsolete.

Get in touch to find out how we can help you optimise your business.